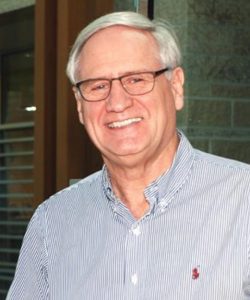 Haemophilus A is an emerging pathogen in Indigenous populations in Northwest Ontario and elsewhere. This study examines of immunity in indigenous communities and provides an example of  the kind of collaborative community engagement needed to conduct such a study.

In the post-Haemophilus influenzae type b (Hib) vaccine era, non-type b serotypes have emerged as significant etiological agents of invasive H. influenzae disease. Although invasive H. influenzae type a (Hia) disease is rare in general, some North American Indigenous populations suffer from disproportionately high rates of Hia infection. Importantly, nearly all adult cases involve patients suffering from a secondary immunodeficiency due to an underlying condition such as end-stage renal disease (ESRD).

Our goal was to determine whether an increased burden of invasive Hia infection in the Indigenous population of Northwestern Ontario is related to a decreased natural immunity to the pathogen in one group of immunocompromised patients, i.e. ESRD patients undergoing haemodialysis.

Our results indicate that a high rate of Hia circulation within Indigenous communities rather than an inadequate response to Hia polysaccharide antigens is a major factor contributing to the elevated rates of invasive Hia infection. Our research has a major impact on the development of a new vaccine against Hia targeting Indigenous people that is underway as a joint initiative of the NRC, NML, and NOSM.