TeleResuscitation ONtario (TRON): Developing a telemedicine support for rural and remote emergency physicians caring for patients in a crisis 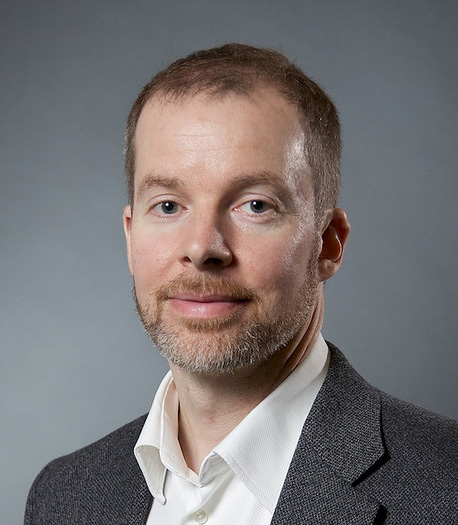 Adoptability: This pilot project developed and tested an inexpensive Telemedicine system to provide rapid video-based support to Emergency Department physicians. The pilot was a success, and we are moving forward to expand the program provincially in partnership with ORNGE, CritiCall and the Ontario Telemedicine Network (OTN). The system we developed is suitable for deployment anywhere in Canada, and we have been discussing it with representatives from Nova Scotia, Newfoundland, New Brunswick and Alberta. The federal government is currently reviewing a proposal to deploy the system through remote nursing stations in Northern Ontario, and it is adaptable for military remote support needs.

Transformation: This system allows non-physician staffing models of emergency departments to be supported, for areas challenged by physican retention.

Innovation: This project developed and tested a novel system that allows TeleMedicine to be used to provide near-instantaneous support in crisis situations.

Telemedicine offers an opportunity to provide remote support and advice to these physicians, but current systems are not able to deal with the immediate nature of these emergencies. This project developed a telemedicine system to support the care of critically unwell patients in rural and remote locations.

We reviewed the literature and collaborated with rural emergency physicians to identify the needs of emergency telemedicine support. A series of prototypes were tested to identify barriers to implementation. The prototype was piloted in five sites for one month of 24/7 coverage.

The final prototype system utilized a wall mounted callbox for activation through a 24 hour call centre. Incoming calls were forwarded to the on-call consulting emergency physician, who remotely activated the internet based camera’s mounted in the ceiling of the resuscitation room in the referring ED. Documentation utilized a web-based documentation form for data collection.

There were 12 activations of the system during the trial period. Interventions by the consulting physicians included supportive encouragement, drug dose correction, diagnostic assistance, recommendations for therapy and assistance with procedures. The response from callers toward the system was very positive.