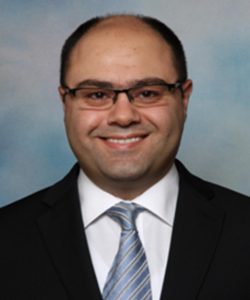 Background: Schizophrenia in late life is one of the most debilitating and expensive mental disorders. Its burden is due associated deficits in social and instrumental functions. Cognitive Behavioral Social Skills Training (CBSST) aims at improving these functions. CBSST improves skills of independent living among mid-life individuals with schizophrenia. Thus, we conducted a randomized controlled trial to assess CBSST in individuals with late-life schizophrenia (LLS), age 60 years and older, in improving skills of independent living.

Conclusions: CBSST prevents decline in community living skills in individuals with late-life schizophrenia.  This effect is predicted by baseline memory function. These results support the use of CBSST in clinical settings that provide care to older individuals with schizophrenia. They also suggest that combining CBSST with an intervention that improves memory could further enhance the efficacy of CBSST.