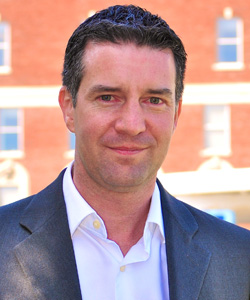 The overall goal of this proposal is to save the lives of more cardiac arrest victims. We will do this by allowing nurses and respiratory therapists to use AEDs during in-hospital cardiac arrest. This should result in more patients with an initial rhythm of VF/VT. More of these patients will be quickly defibrillated. This should significantly improve survival to hospital discharge. Our leadership role with this innovative program could influence policy making nation-wide. This could save the lives of 1,500 cardiac arrest victims each year in Canada.

We also plan to study the impact of two different teaching strategies. One using conventional nurse educator teaching, the other informed by a survey of nurses and respiratory therapists. We completed this survey using the Theory of Planned Behavior. This will help this study, and future implementation efforts elsewhere.