Evidence-Based Medicine for Enhanced Management of Complicated Staphylococcus Aureus Infections: Can We Do Better? 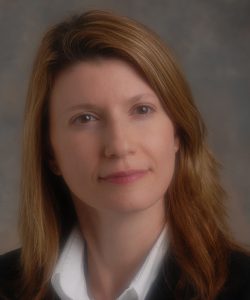 Staphylococcus aureus is a leading cause of hospital and community acquired bacteremia. Our results suggest a link between staphylococcal superantigens and patient outcomes. The presence of multiple superantigen genes correlates with increased IL-2 production and worse patient outcomes with increased ICU admission, sepsis, and mortality. Furthermore, the risk of methicillin-resistant S. aureus (MRSA) infection is increased in patients with high T cell activation profiles. Definition of superantigen gene profiles in patients admitted with S. aureus bacteremia could facilitate identification of patients at high risk of a poor outcome and the risk of an MRSA infection. Treatment could then be specifically tailored to the probable risk of these outcomes based on the superantigen gene profile.