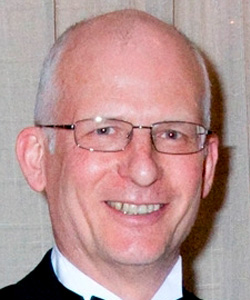 This project evaluates two initiatives introduced in the homes of terminally ill patients in southeastern Ontario with respect to their potential impact on hospital avoidance by patients receiving palliative care home-based services. The results would be applicable to other parts of the province, since all regions have similar home care programs. While some regions developed similar initiatives, none have carried out rigorous outcomes analyses. We hypothesized that the initiatives would be associated with more deaths at home and fewer unplanned hospital visits.

Most terminally ill patients prefer to remain at home, but over half die in hospital. This study evaluated the degree to which 2 interventions support palliative home care patients  to avoid hospital and die outside of hospital – a Yellow Folder (YF) for advance care planning and a Symptom Response Kit (SRK) to manage changes in patients’ conditions.

Methods: This study consisted of a retrospective, ecologic study and a retrospective cohort study. Databases held by the Institute for Clinical Evaluative Sciences and the South East Community Care Access Centre were linked for adult, palliative home care patients. Three exposure periods were examined: April 2009 to March 2010 (unexposed control period); April 2010 to February 2012 (YF used alone); February 2012 to March 2014 (YF and SRK used). The interventions were analyzed for association with death outside of hospital and unplanned hospital visits.

Conclusions: The YF and SRK were associated with increased chance that palliative home care patients die outside of hospital. This analysis does not take into account patient and informal caregiver preferences regarding place of death.